The Alexa Global Rankings in the list below is not up to date. 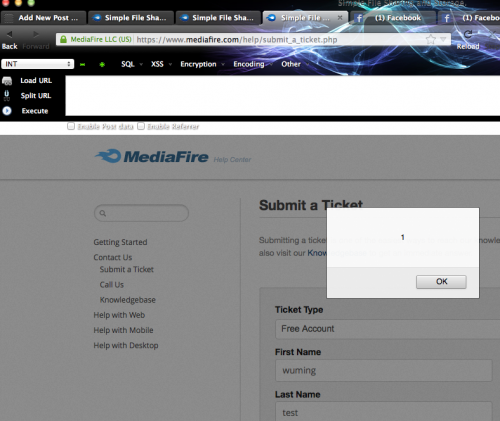 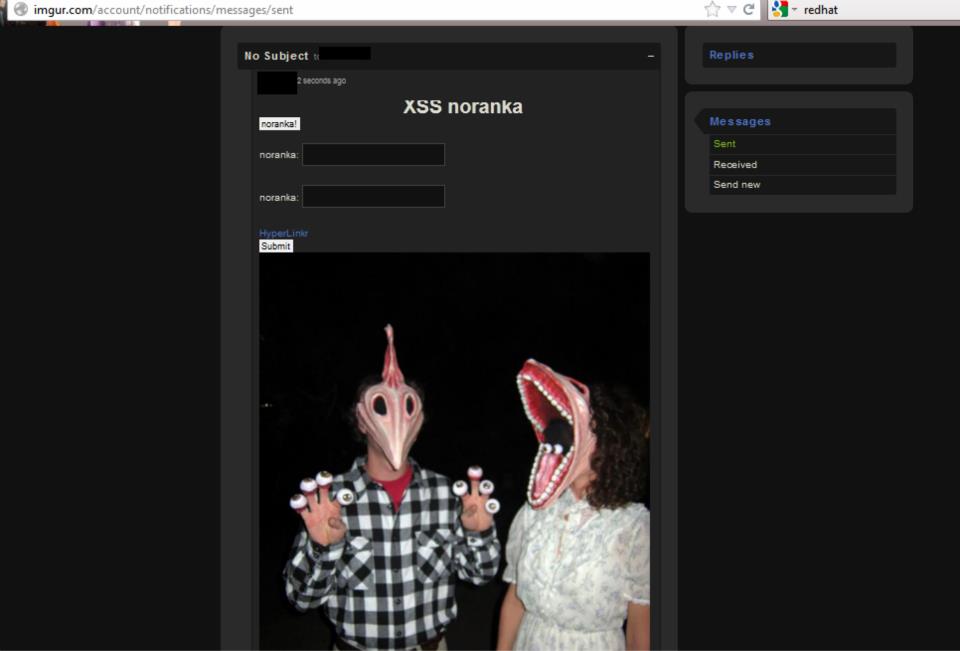 A persistent cross site scripting vulnerability located in the private message feature of the site. An attacker can craft a malicious private message and send it to anyone by injecting </textarea><script>payload here</script> into the message body. When a victim views the message, the payload will be executed.

Extra: Had a little bit of talk with Alan Schaaf (CEO of imgur), he’s a really friendly guy! 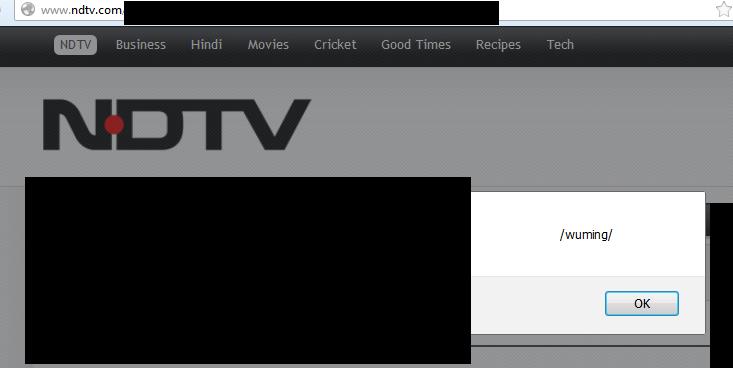 Stored XSS: During registration, an attacker could insert malicious payload into the "real name" field.

This vulnerability was reported on 10 November 2012 and fixed on 24 November 2012. The bug fixing process went very smoothly, thanks to the great engineering team! 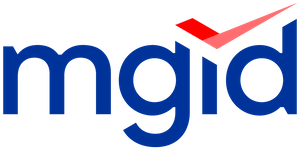 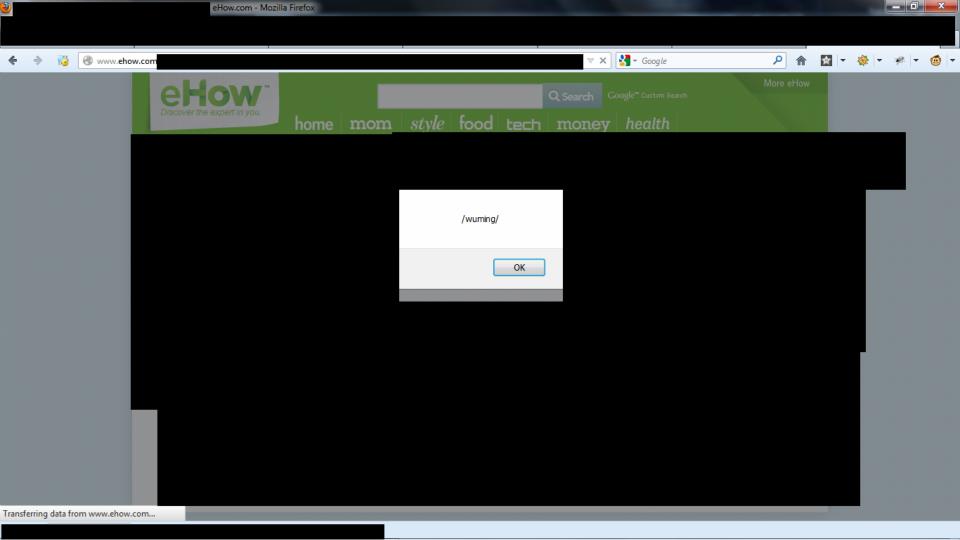 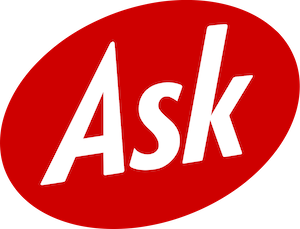 A Reflected XSS on a subdomain of ask.com 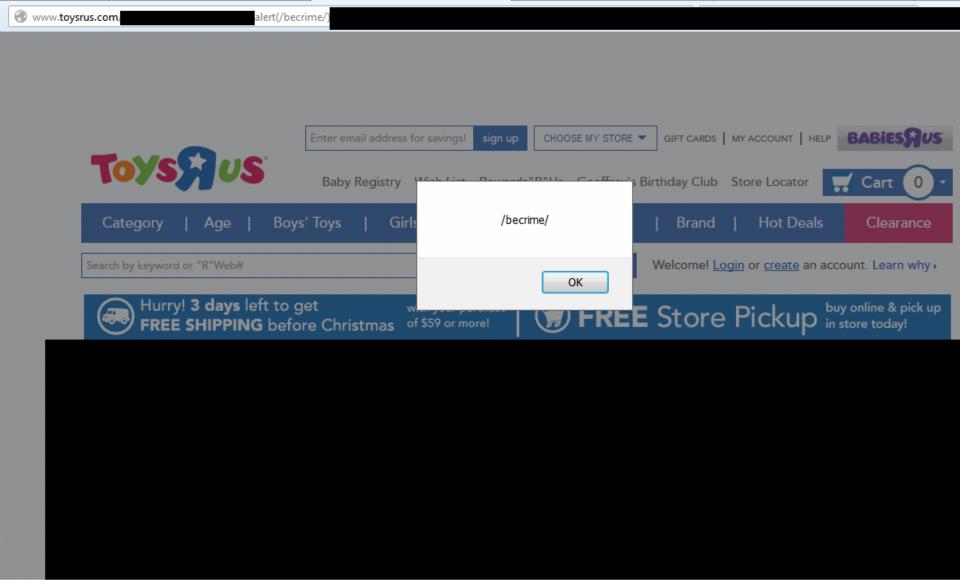 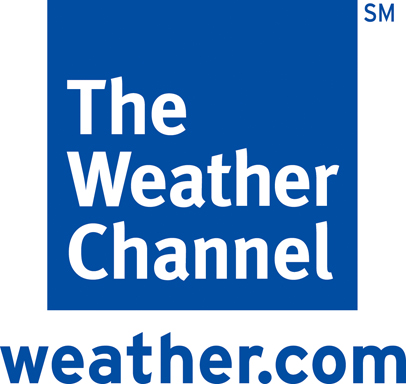 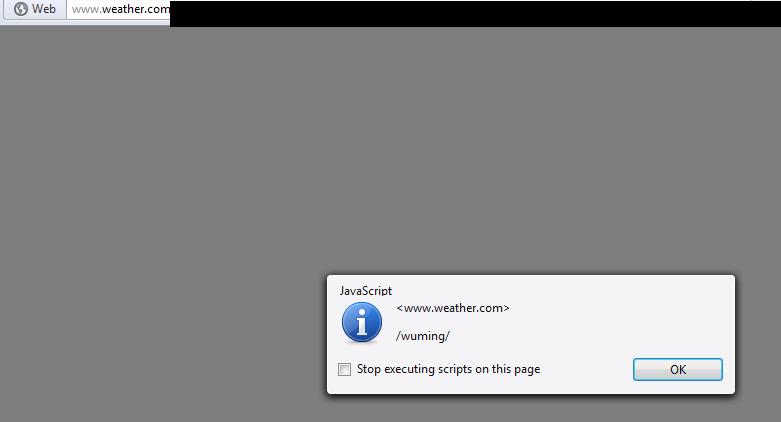 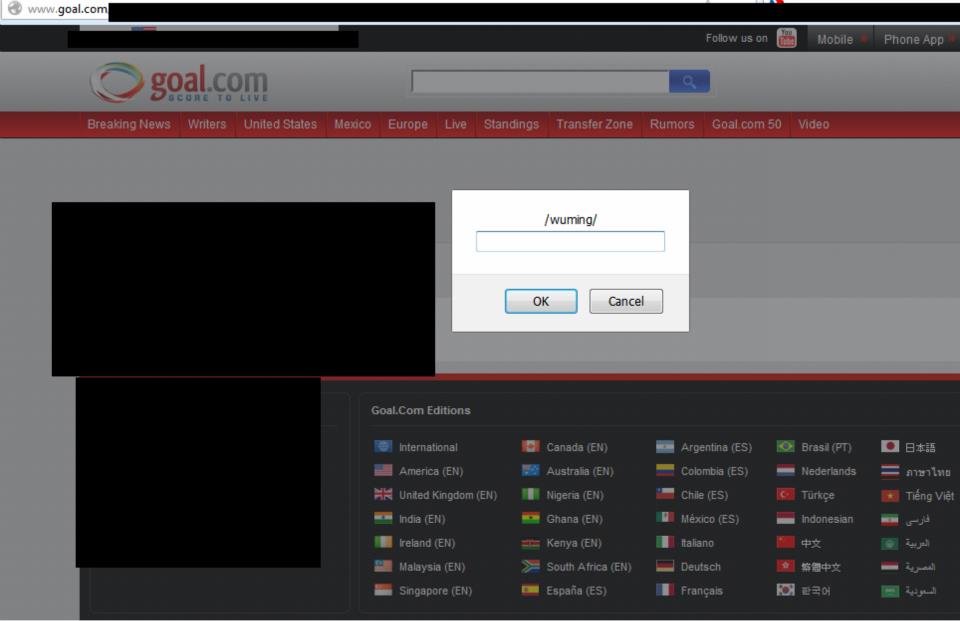 A reflected XSS in the search bar. 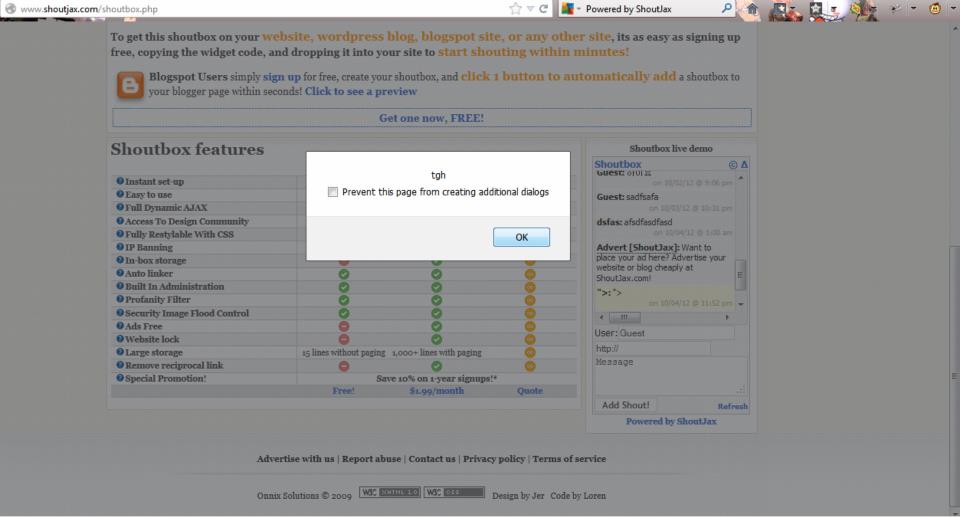 A stored cross site scripting vulnerability located in the shoutbox.